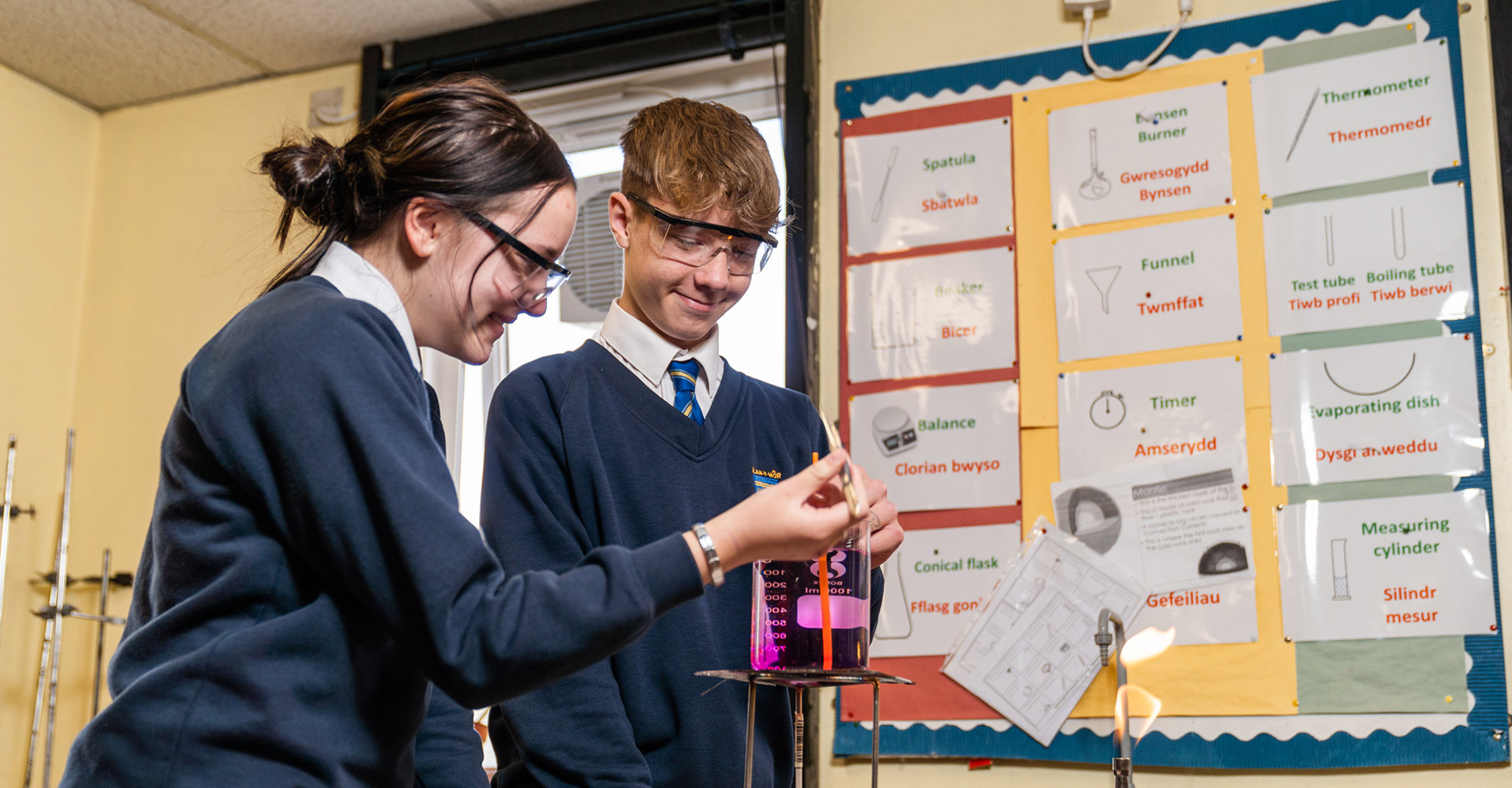 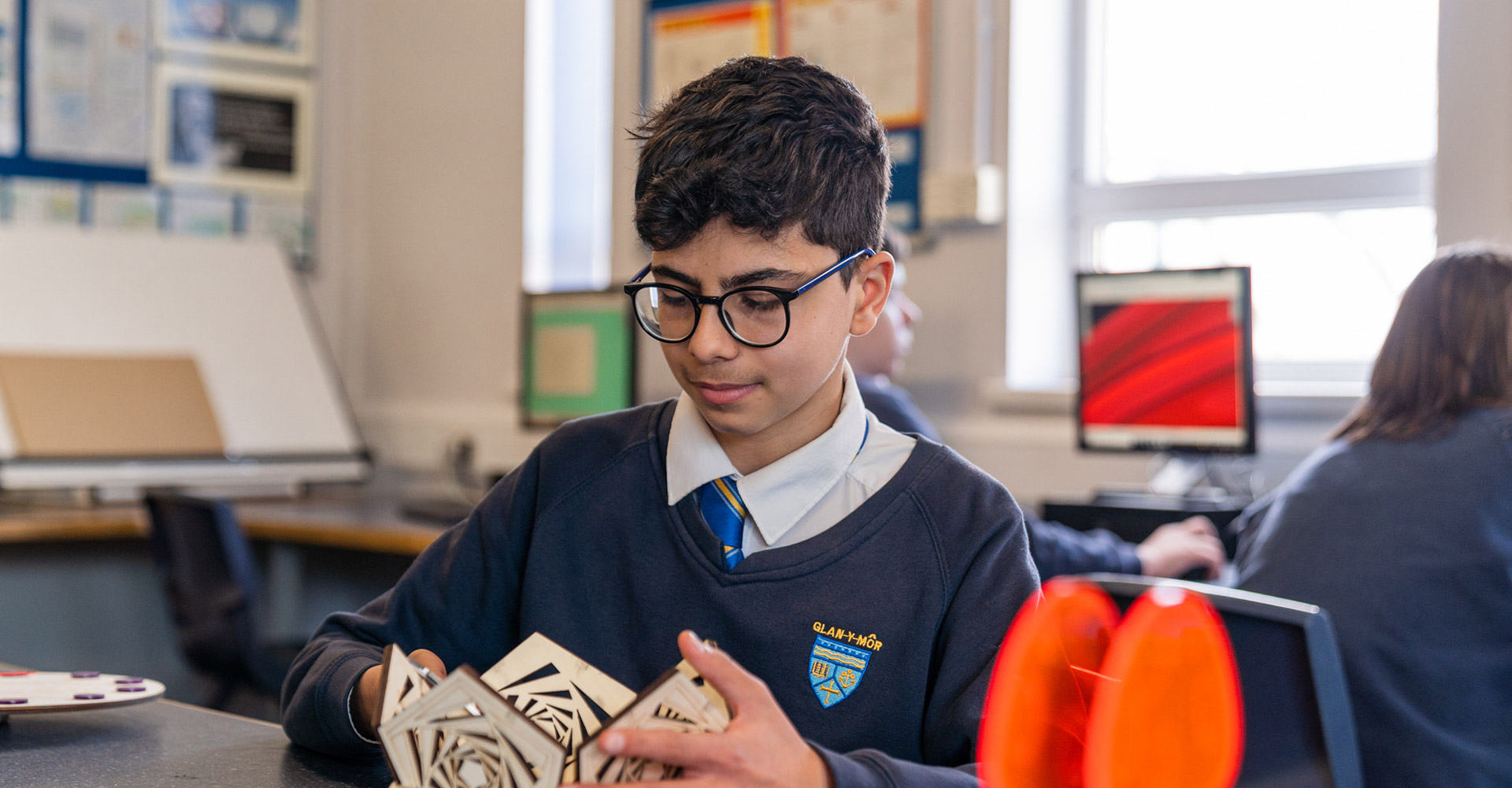 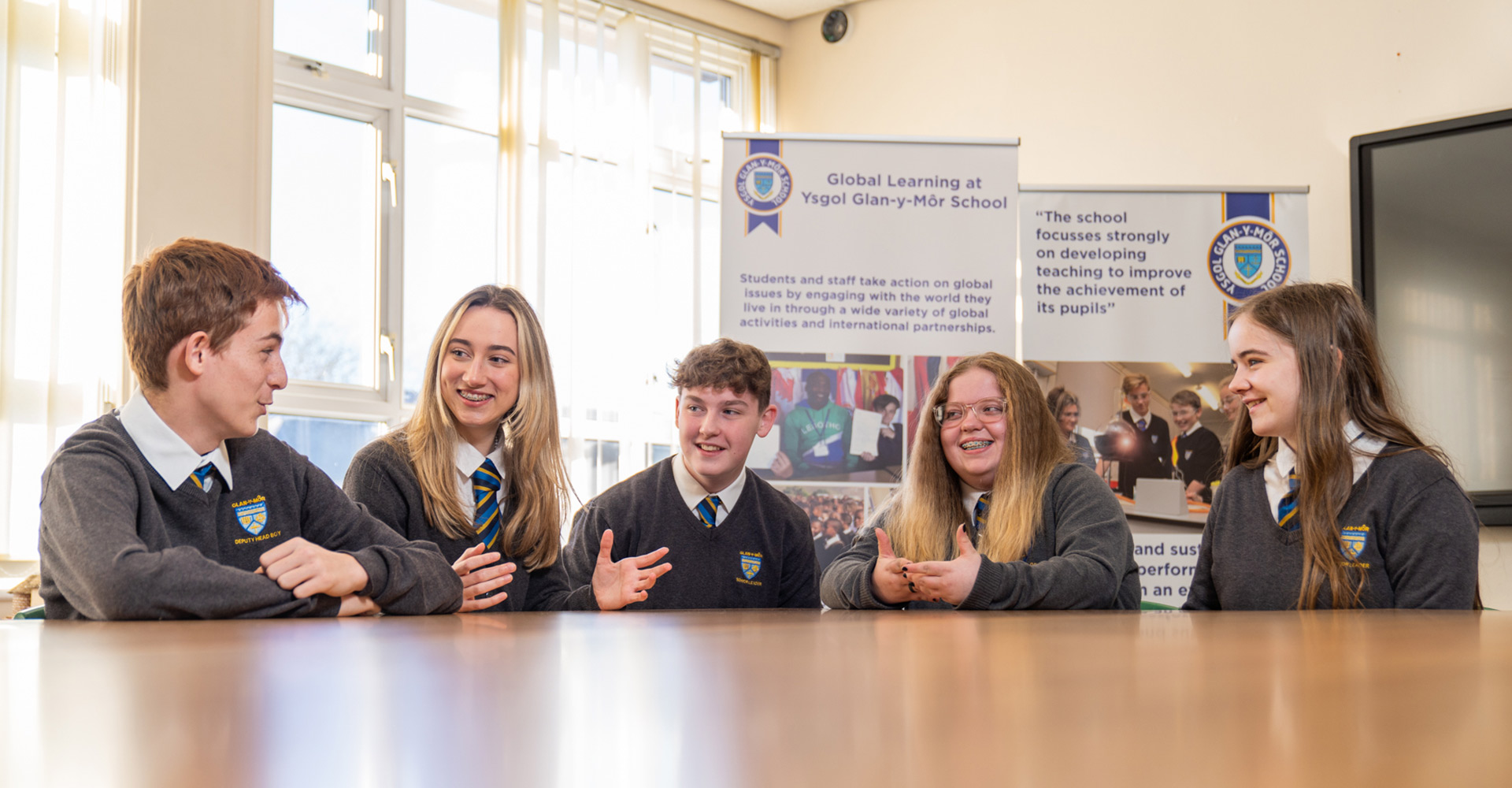 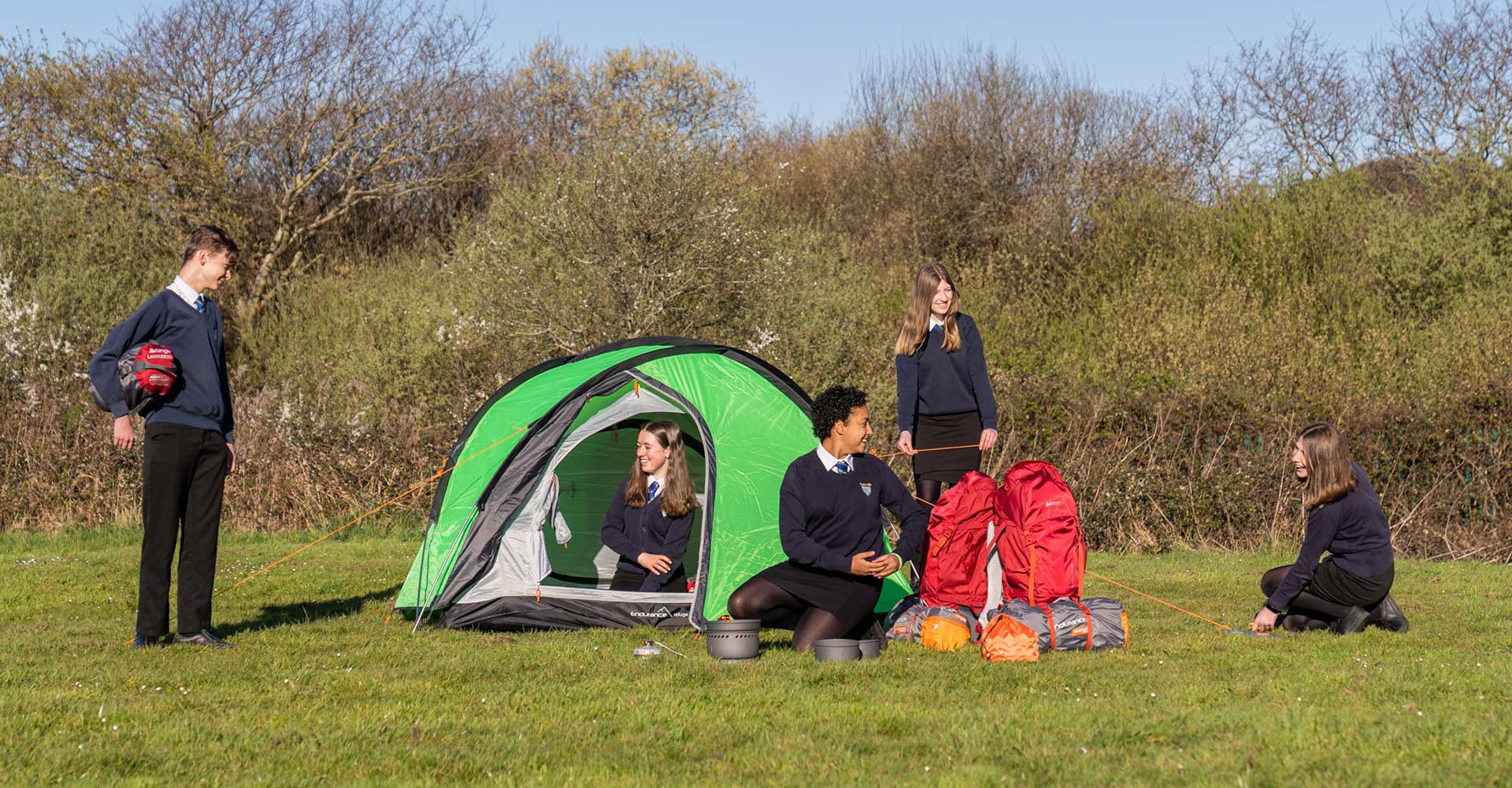 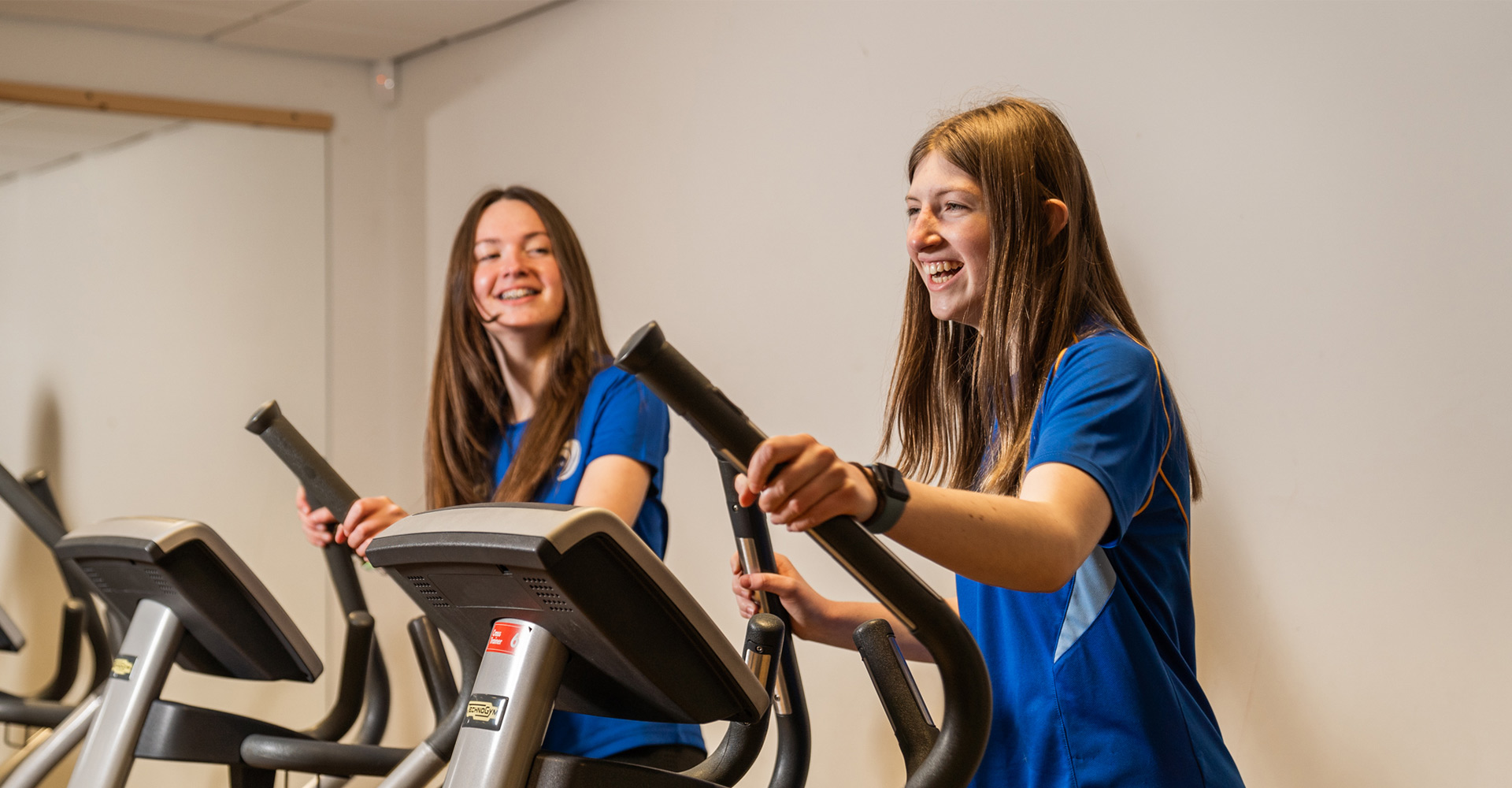 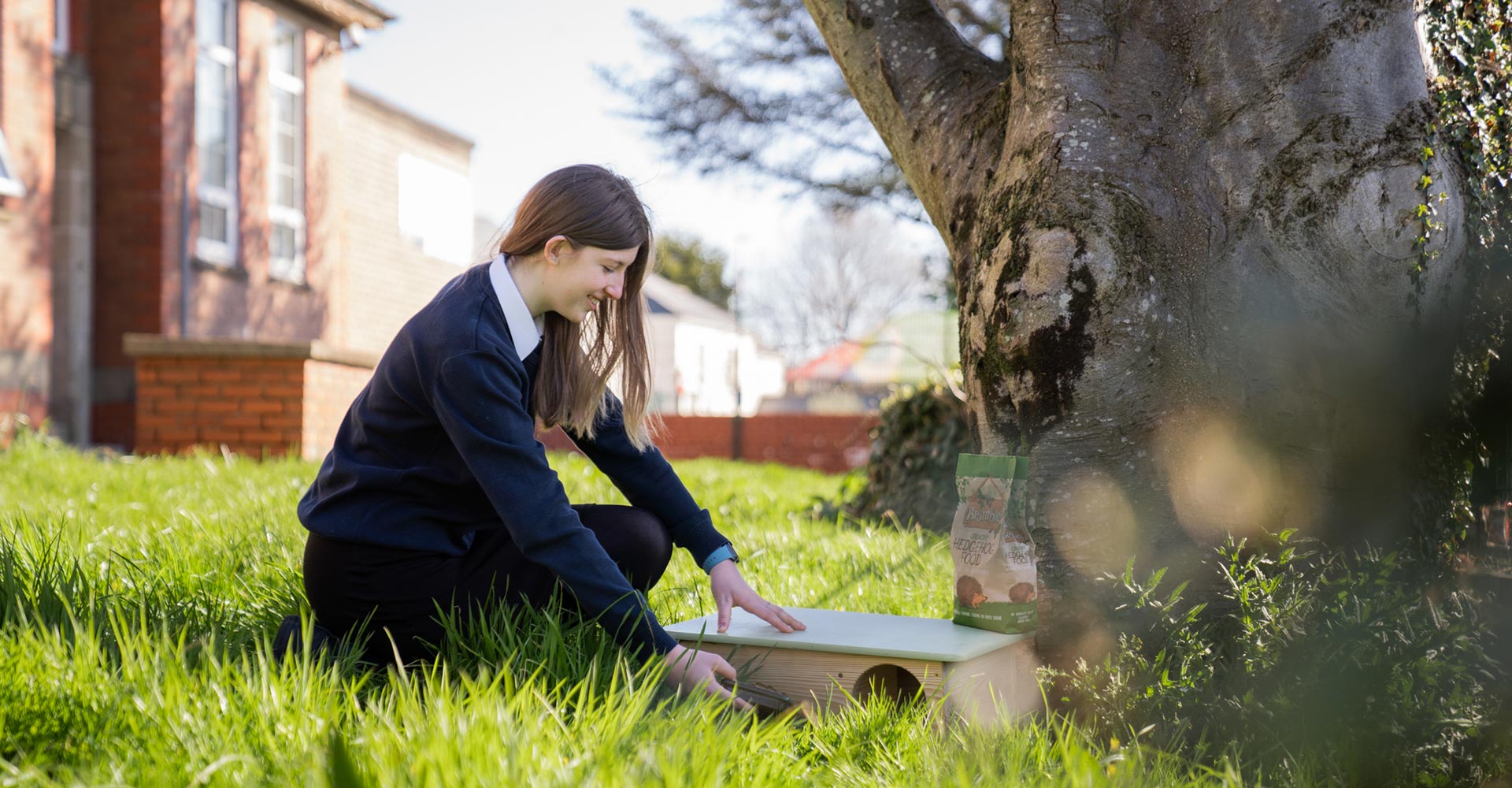 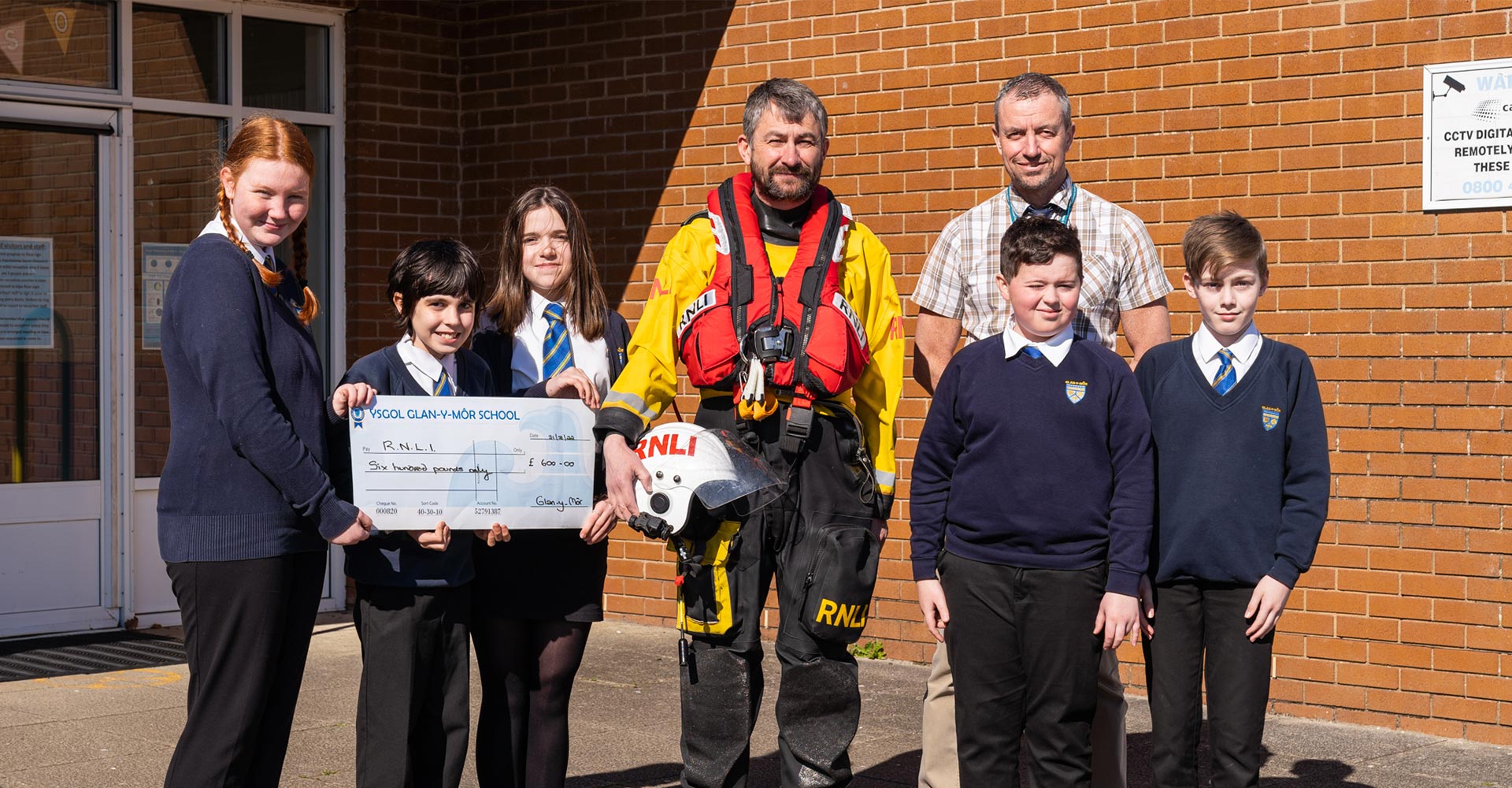 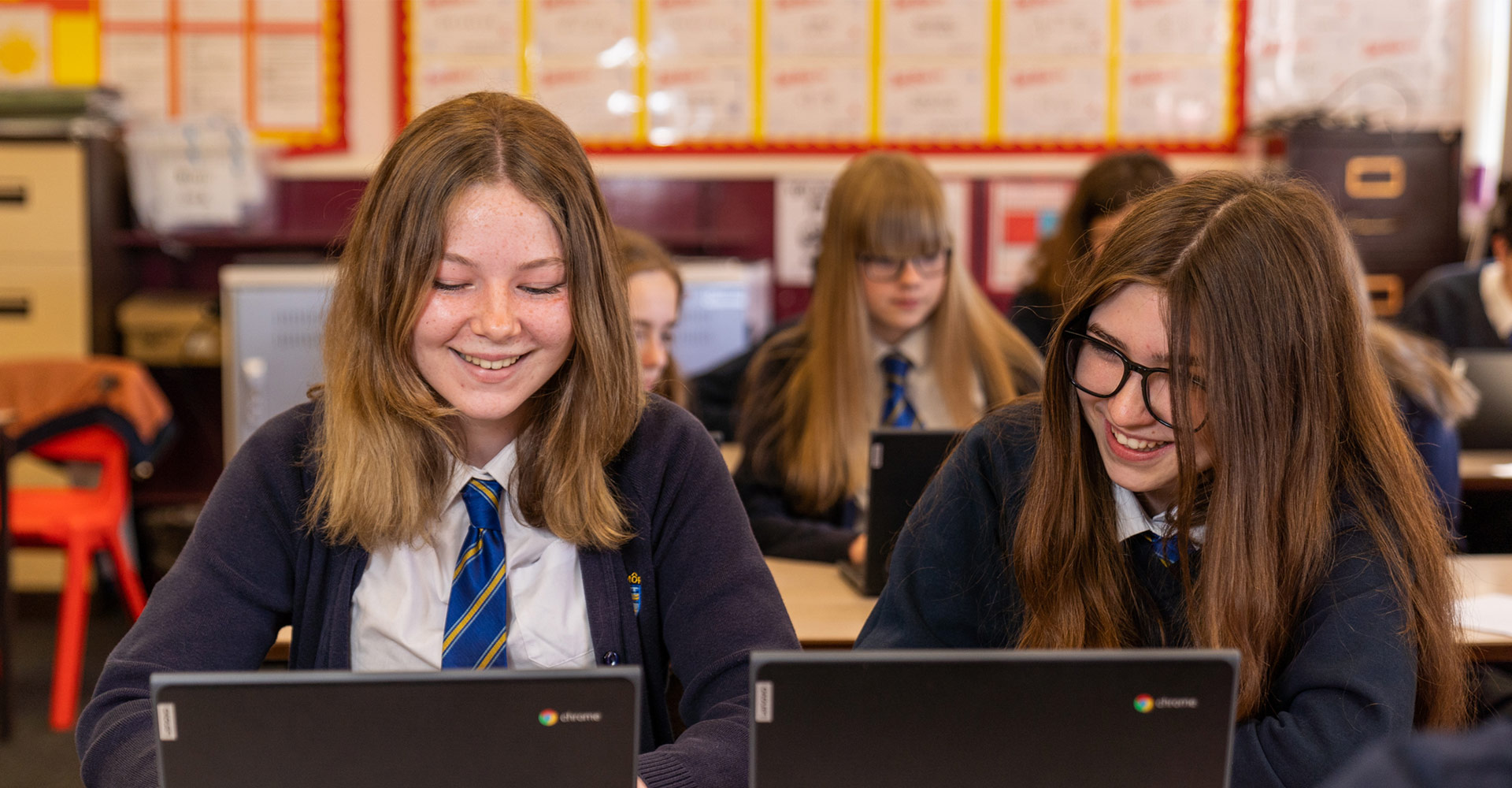 Welcome to the Drama and Performing Arts department

AIMS OF THE SUBJECT

The ethos of the Drama department is to develop the confidence and language skills of all students. Emphasis is placed on everyone being able to concentrate fully within a creative and expressive environment, where they will share ideas and learn together. The department concentrates on learning through Drama and a variety of topics are covered linked to other subjects. However, there is also a strong focus on performance, which is also developed outside of normal school hours, giving students the opportunity to take part in productions such as our annual Shakespeare Schools Festival and Drama club run by the department.

Year 8:
The Drama course in year 8 gives pupils the opportunity to achieve Arts Award Bronze. The Award gives pupils a GCSE Level 1 equivalent qualification, certified by Trinity College London. We are one of the first Secondary schools in Wales to offer the award which gives our pupils the opportunity to explore the skills needed to progress onto the KS4 GCSE courses.

Practical work is supported by a booklet of written work and research submitted by each pupil to achieve their Arts Award.

Pupils receive two qualifications in Drama. A level 2 (GCSE A-C) qualification in year 10 and a GCSE in Year 11.

Pupils Study BTEC Performing Arts Level 2 in Year 10. The course gives pupils a more vocational introduction to the subject but sill prepares them for the requirements of the theory weighted GCSE in Year 11. Three assignments must be completed. The first one is designed to improve pupil’s performance skills. The second lets pupils opt to perform or take on a backstage role and the third prepares pupils for work in the performance industry.

Pupils move on to the WJEC Drama Course in Year 11. Unit 1 is a self- written group production and controlled assessment evaluation. The second unit is a performance from a published script and the third unit is a written exam based on a set play and evaluation of the unit 2 performance.

The Drama department is committed to offering a variety of extra- curricular activities and clubs that are open to all pupils and these are organised with this principle in mind.

The main aim of such activities is to extend the opportunities beyond those in timetabled sessions, and to encourage the interaction between pupils of different ages and abilities, in order to enrich and broaden the experience offered by the curriculum alone.

Drama club takes place weekly on Mondays and Wednesdays as part of our Ownzone after School provision. The club is open to all pupils.

Glan-y-Môr pupils participate in the Shakespeare Schools Festival every November. Each year thirty pupils from years 7- 11 come together to perform an abridged version of a Shakespeare play. The performance takes place alongside local Primary and Secondary schools in Venues such as Y Ffwrness in Llanelli, The Lyric Theatre Carmarthen and The Taliesin Theatre in Swansea. Past performances include: The Tempest 2009, Julius Caesar 2010, Macbeth 2011, Much Ado about Nothing 2012, Twelfth Night 2013 and A Midsummer Night’s Dream 2014

Diolch i chi am ymweld. /

Thank you for visiting.

Please return soon, to keep up with upcoming events.